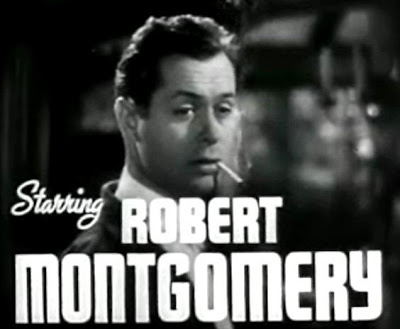 Aaaah, a long weekend spent with Robert Montgomery. I can think of few things more pleasurable. Robert Montgomery was a busy bee in his lifetime, besides acting in films, he served a term as the president on the Screen Actors Guild, help Eisenhower be lovable, directed films, wrote short stories, put gangsters behind bars, served in WWII via the Navy, produced and starred in television series, directed and acted on Broadway, and lent his voice to radio to name a few. So, this weekend I sat down and expanded on my Robert Montgomery experiences. 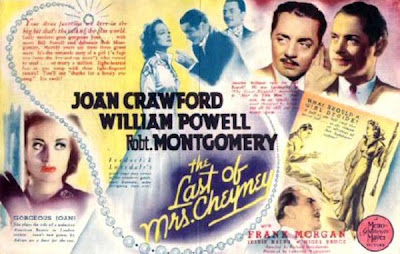 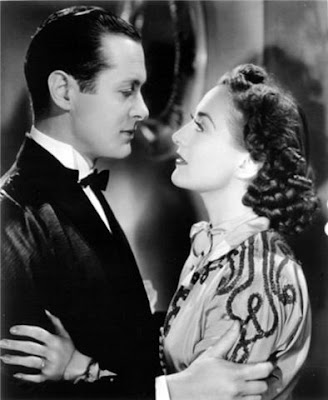 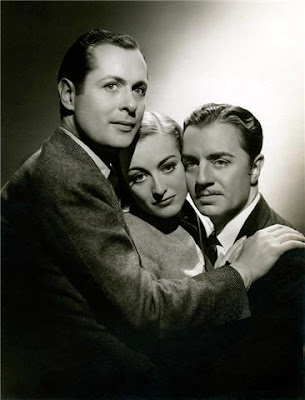 Robert Montgomery directed this film using a subjective camera. This style, in which the camera is the protaganist, had never been employed for an entire full-length film before and Robert had to fight hard to finally use it in Lady InThe Lake. 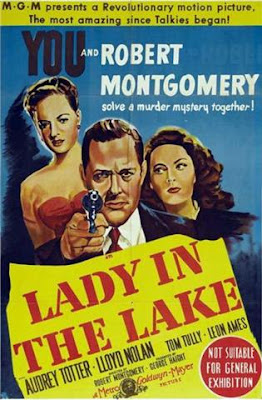 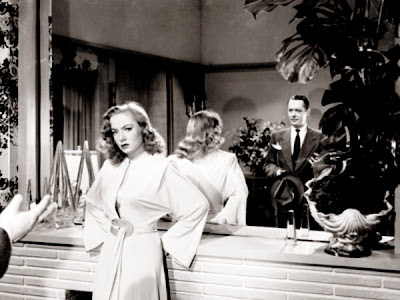 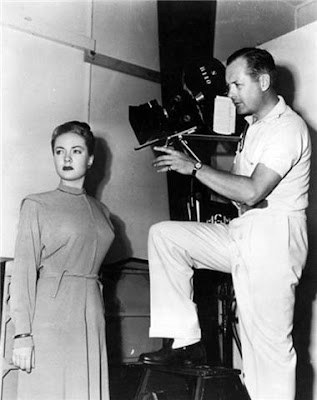 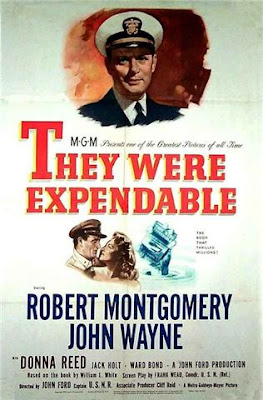 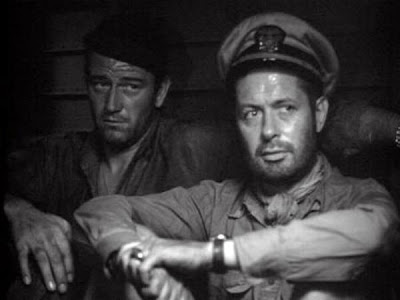 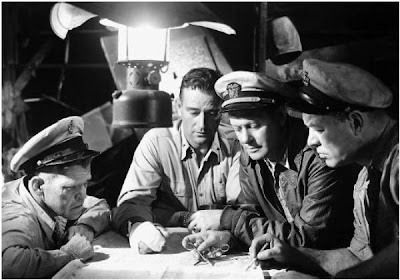 Sorry, couldn't find a poster for Hide-Out. Watched it again this weekend since I hadn't seen it for some time. This film is another good example of how endearing Robert Montgomery could be even when he was acting like a cad. 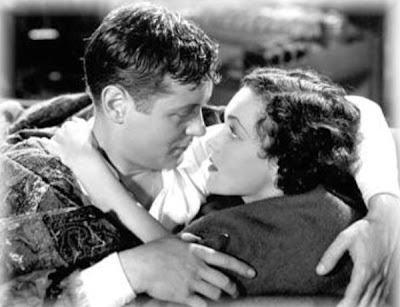 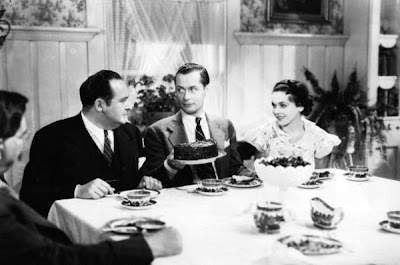 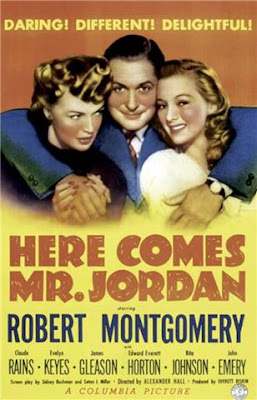 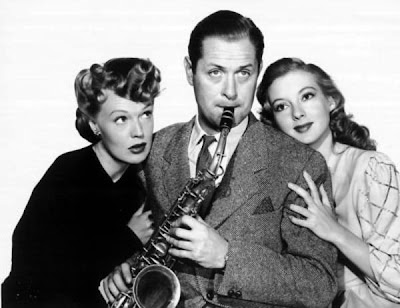 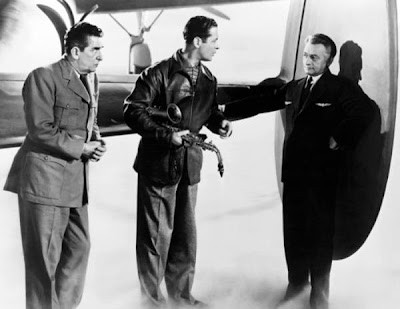 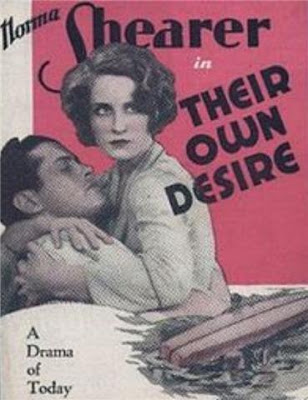 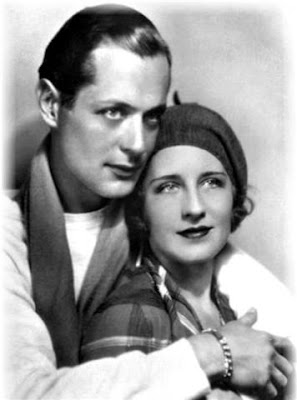 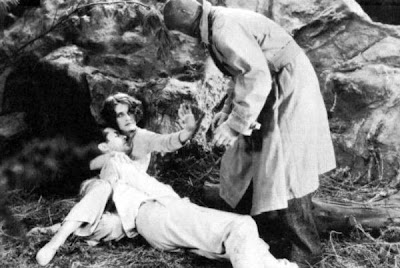 Sorry, no poster for Strangers May Kiss. 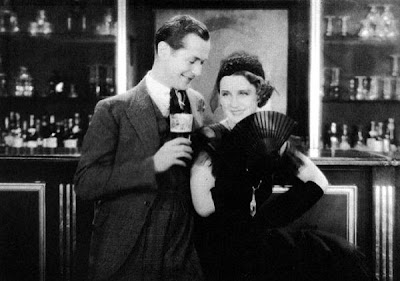 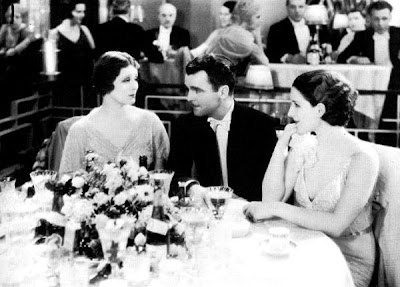 Movies I have seen Robert Montgomery in:

Email ThisBlogThis!Share to TwitterShare to FacebookShare to Pinterest
Labels: A weekend with, Montgomery