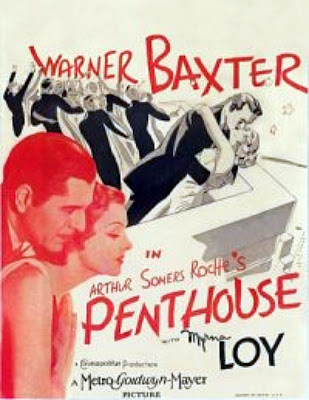 In Penthouse, racketeer Tony Gazotti is thankful that lawyer Jackson Dumont helps him beat a murder rap, but Dumont just does it for the thrill of it and refuses payment. Dumont's defense of mobsters causes his firm to disown him and his girlfriend Sue to leave him. But when young Tom Siddell, Sue's new boyfriend, is framed for a murder, she is the first to come asking for Dumont's help. Dumont uses Gazotti's information network and the help of new girlfriend Gertie Waxted to find that rival gangster Jim Grelliman is involved in the framing of Siddell. When Dumont sends Gertie to Grelliman's apartment in a bid to blow open the case, she is walking on thin ice. -IMDb 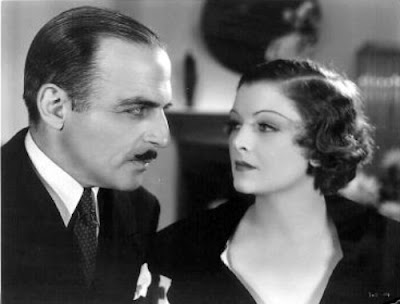 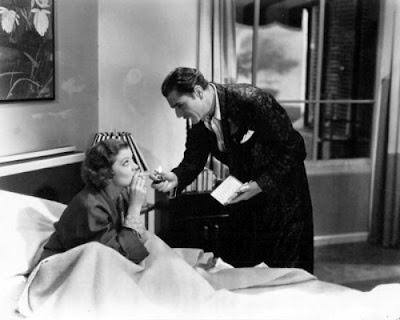 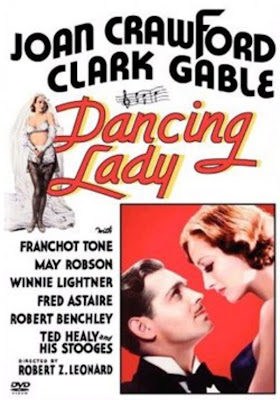 Dancing Lady (1933) Janie lives to dance and will dance anywhere, even stripping in a burlesque house. Tod Newton, the rich playboy, discovers her there and helps her get a job in a real Broadway musical being directed by Patch. Tod thinks he can get what he wants from Janie, Patch thinks Janie is using her charms rather than talent to get to the top, and Janie thinks Patch is the greatest. Steve, the stage manager, has the Three Stooges helping him manage all the show girls. Fred Astaire and Nelson Eddy make appearances as famous Broadway personalities. -IMDb 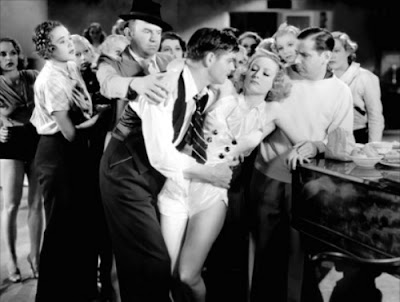 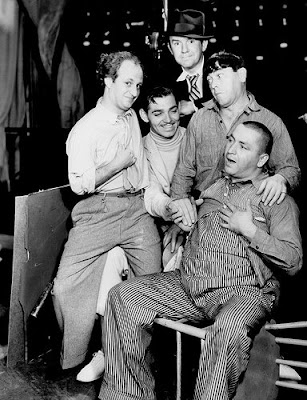