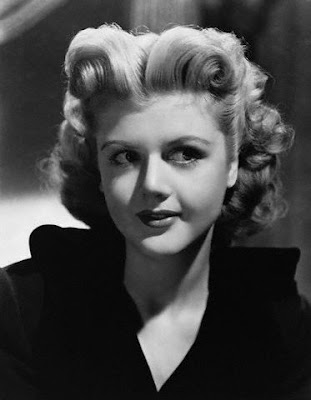 Thus far, I think Angela Lansbury has given the best Private Screening. She's articulate, down to earth, and isn't at all long winded or dramatic. And she doesn't mind taking a poke or two at her co-stars...diplomatically, of course. Not to say that this isn't to be expected when interviewing legendary actors but it's refreshing to get a full scope on their career when there is no one to ramble on or sigh about times gone past. I saw the Private Screening for Anthony Quinn and although it was nice to get a look into his career, there were times when he rambled on and I wasn't sure if he even knew what he was talking about. This isn't the first time I felt uncomfortable for Robert Osborne. He always handles it like a champ though. 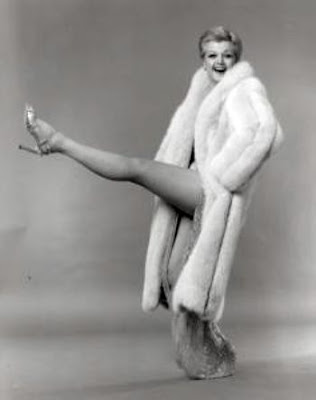 I, like most in my generation, remember Angela Lansbury best because of her very successful TV show, Murder She Wrote and perhaps for some might also remember Bedknobs and Broomsticks. Although unknown to me at the time I watched it, Robert Osborne brought up the fact that she often had classic film stars guest star on Murder She Wrote. I'll definately have to check that out again. The first movie I ever saw her in is a favorite of my mother's, National Velvet. I remember my mother telling me that Edwina was Jessica Fletcher from Murder She Wrote and being in awe to see Angela Lansbury looking so young. 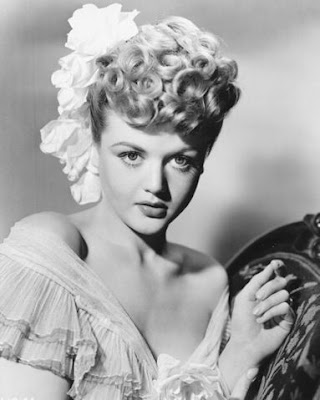 She is one of few actresses who was able to successfully transcend the big screen. Although the Oscar has always eluded her, she has won four Tony Awards and six Golden Globes, and has been nominated for eighteen Emmys. I have only recently seen her in a few more films- Nanny McPhee, The Picture of Dorian Gray, Gaslight, and Samson and Delilah. My favorite of her characters thus far is Nancy from Gaslight, her first role. I guess I like it because I'm so unused to seeing her be such a betch. I obviously have not seen the original version of The Manchurian Candidate.
At the end of the interview Ms. Lansbury stated that she would like to have one more fruitful role in a movie. She feels that would be a good end to a wonderful chapter in her life. Though she is not a favorite actress of mine, she is a very talented and beautiful individual and I hope her wish is granted. 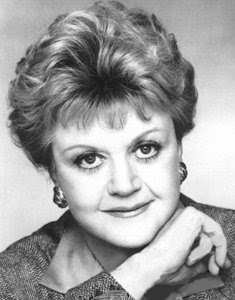 Miracle of Morgan's Creek, The (1944)
During World War II, a 4F tries to help the woman he loves cover up a surprise pregnancy.
Cast: Eddie Bracken, Betty Hutton, Diana Lynn, William Demarest Dir: Preston Sturges
Posted by Sarah at 7:38 AM