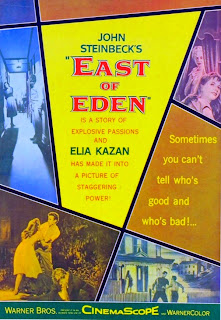 Cal Trask daily finds himself competing with his brother Aron (Richard Davalos) for their father, Adam’s (Raymond Massey) attention. Considering himself the black sheep of the family, Cal is further convinced of his place when he realizes that his mother Kate (Jo Van Fleet) is still alive. Bored by Adam and his virtues, she leaves him and her two small children to become a madam and live a life of pleasure in another town nearby. Cal can relate to her on several levels and seeing himself in her, he understands why his father has been so distant. This only makes him try harder to win Adam’s love. Thinking to help him recoup his losses after a refrigeration venture, Cal borrows money from Kate and makes a small fortune on a bean crop, which comes in handy at the beginning of WWI. When Adam refuses the gift, admonishing Cal for taking advantage of the war’s supply and demand, Cal loses all patience. Seeing that his father is set in his ways, he let’s Aron in on the secret of their mother. This prompts Aron to get thoroughly drunk for the first time with disastrous consequences. 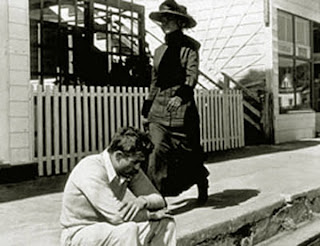 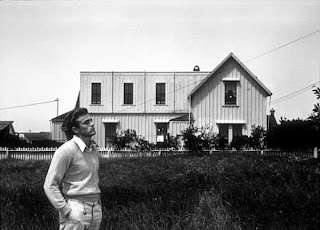 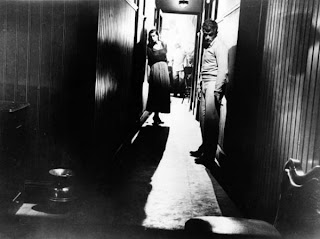 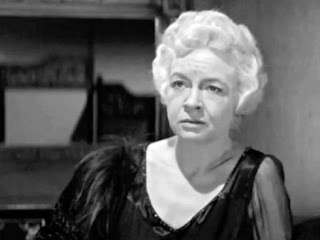 When Adam learns that Aron has joined the war and left for camp, he has a massive stroke. Cal, immediately remorseful, is eager to help him any way he can. Abra (Julie Harris), Aron’s fiancée, understands the torture Cal has been going through and privately pleads with Adam to let Cal help him recuperate. Adam does so much to Abra’s relief and Cal’s delighted surprise. 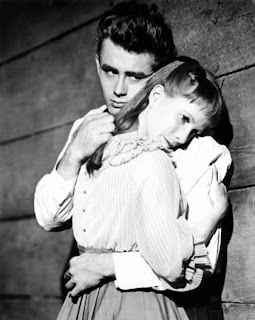 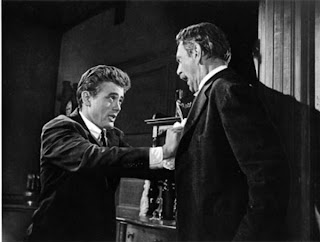 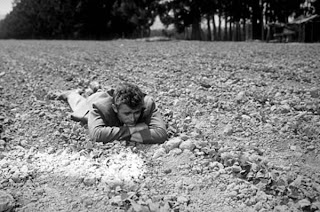 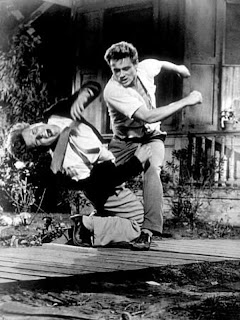 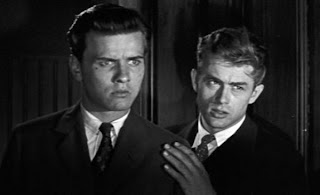 This was James Dean’s first major movie role and he was perfect for it. Elia Kazan wanted Dean for the part specifically. “Jimmy was it. He was vengeful. He had a sense of aloneness. He was suspicious. He let you into a private club that had only a few members.” With a perfect balance between torture and pleasure, you can’t help but love Dean’s Cal. As someone who has read East of Eden, I did not have the compassion for the book version of Cal as I did for Dean’s version. I think all viewers could agree, we love him when he’s good and we understand and forgive him when he’s bad. When Adam whispers that he wants only Cal to take care of him, it’s such a heart-warming moment. We want it for Cal as much as he does. 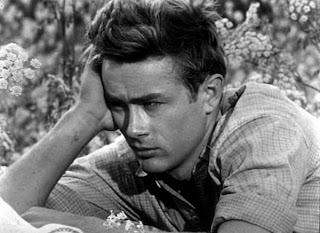 Imagine if it was the two of them as brothers!

Other great dysfuctional relationships between parent(s) and their child that I have seen:
Now Voyager
Gypsy
The Subject Was Roses
The Goddess
Ordinary People
Mommie Dearest
Tonight on TCM!
The Wrong Man (1956) A musician is mistaken for a vicious thief, with devastating results. Cast: Henry Fonda, Vera Miles, Anthony Quayle. Dir: Alfred Hitchcock.
Posted by Sarah at 11:20 AM