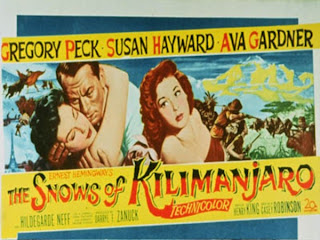 As writer Harry Street (Gregory Peck) lays gravely wounded from an African hunting accident he feverishly reflects on what he perceives as his failures at love and writing. Through his delirium he recalls his one true love Cynthia Green (Ava Gardner) who he lost by his obsession for roaming the world in search of stories for his novels. Though she is dead Cynthia continues to haunt Street's thoughts. In spite of one successful novel after another, Street feels he has compromised his talent to ensure the success of his books, making him a failure in his eyes. His neglected wife Helen (Susan Hayward) tends to his wounds, listens to his ranting, endures his talk of lost loves, and tries to restore in him the will to fight his illness until help arrives. Her devotion to him makes him finally realize that he is not a failure. With his realization of a chance for love and happiness with Helen, he regains his will to live. – Review from IMDb 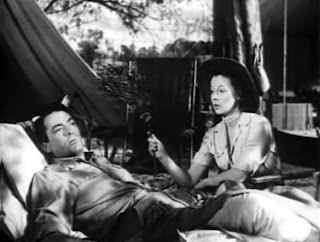 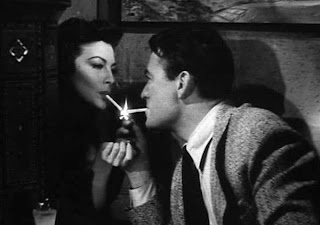 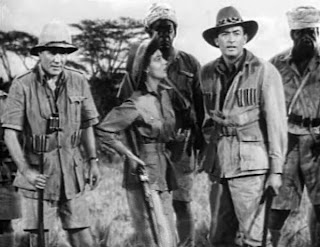 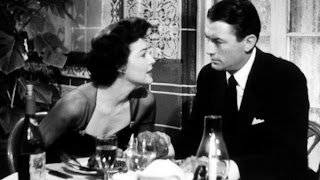 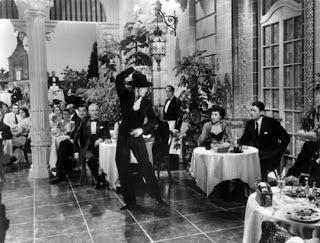 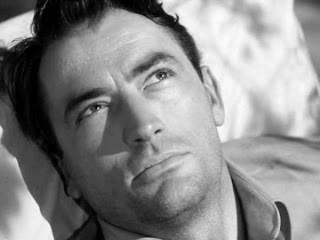 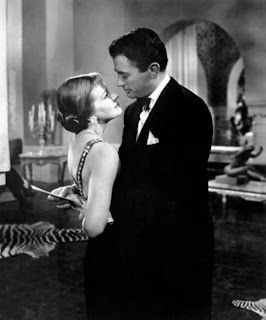 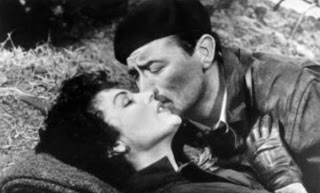 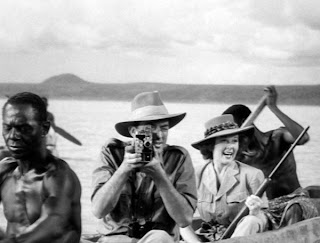 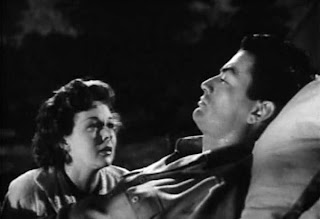 Producer Darryl Zanuck and screenwriter Casey Robinson were huge Hemingway fans. Though most Hemingway adaptations failed onscreen, they were determined to create the ultimate expression Hemingway's work and life with this screenplay. Taking the short story of Kilimanjaro, they also borrowed from Hemingway’s other (often autobiographical) novels to flesh out the character of Harry Street. The end result was reportedly not much to Hemingway’s liking. He reportedly told friend Ava Gardner the only things he liked about it were her and the hyena.


Though the storyline is pretty routine by today’s standards, it stands out as a thought provoking piece namely about waste. Waste of what little time we have reflecting or harping on things we cannot change and waste of potential we don’t live up to fully either out of laziness or fear. Gardner is wonderful in this film and was rightly propelled into stardom because of it.

Gregory Peck was nominated five times in his career for Best Actor for his roles in The Keys of the Kingdom, The Yearling, Gentleman's Agreement, Twelve O'Clock High,  and To Kill a Mockingbird. He won the Best Actor Award for Mockingbird.

Ava Gardner was nomonated only once in her career for Best Actress for her role in Mogambo.

Susan Hayward was noninated five times in her career and won only one Best Actress Award. She was nominated for her roles in Smash-Up, the Story of a Woman, My Foolish Heart, With a Song in My Heart, I'll Cry Tomorrow, and won for her role in I Want to Live!.

Director Henry King was actually one of the 36 founders of the Academy of Motion Picture Arts and Sciences. He was nominated twice in his career for Best Director for The Song of Bernadette and Wilson.
Posted by Sarah at 12:42 PM

Email ThisBlogThis!Share to TwitterShare to FacebookShare to Pinterest
Labels: Gardner, Hayward, Peck, The Snows of Kilimanjaro