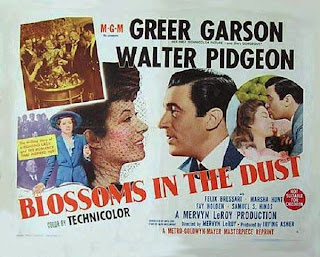 Edna (Greer Garson) and her adoptive sister Charlotte (Marsha Hunt) are happily set to be married into the upper crust of Wisconsin society. However, their destinies are changed when Edna breaks off her engagement to marry Texan Sam Gladney (Walter Pidgeon) an associate of her father’s who brashly declares he will marry her. When Sam returns a year later for Edna, after opening up his flourmill, Mr. and Mrs. Keats (Kathleen Howard and George Lessey), Charlotte's future in-laws, tell the Kahlys (Fay Holden and Samuel Hinds) that their son Allan (William Henry) cannot marry her because she was a "nameless" foundling. Charlotte is devastated by the news and kills herself. 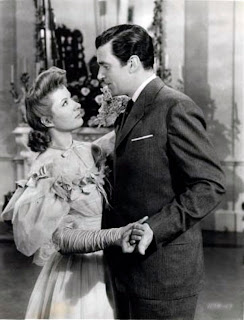 Two years later, Edna, who has moved to Texas and married Sam, gives birth to a boy and is told that she can have no more children. On Christmas Day, a few years later, tragedy strikes when their son is killed in an accident. Edna hides her grief by becoming a society hostess until Sam and Dr. Max Bresler (Felix Bressart), who attended her at Sammy's birth, try to get her interested in caring for other children. Though reticent at first, she and Sam set up a day nursery for working mothers, which they finance from their own fortune until Sam loses his mill due to the decline of wheat prices. 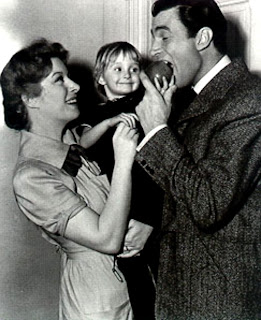 Selling everything they own, they move to Fort Worth where Sam works as a mill hand while trying to develop a new wheat process. On the day that Edna takes his new process to be notarized, she sees some children in a courtroom and discovers that they are orphans, tagged like cattle, and rejected by prospective adoptive parents because they are illegitimate. She brings two children home; one of them is named Tony who is very ill. With very little money and a lot of help from her friends Zeke and Cleo (Clinton Rosemond and Theresa Harris), she opens a storefront orphanage called the Texas Children's Home and Aid Society and arranges for adoptions for her charges, making certain parents and children are well suited for each other. However, the city councilmen close the home for zoning violations. Determined to keep up the fight, Edna must do so without Sam who passes away. 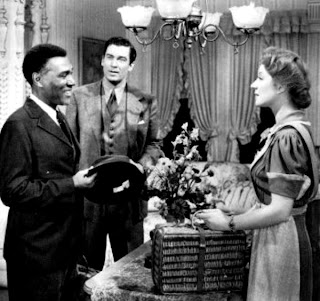 She travels throughout Texas, collecting funds until she is able to open a large new home. As the years pass, Edna finds good homes for many children, but realizes that she has additional work to do when she receives a donation from a despondent young woman who is in the same predicament as her sister Charlotte was. Determined to change the law that brands children "illegitimate" and have it removed from birth certificates she fights and wins her battle to have a bill passed in the Texas legislature. But once one battle is over she must fight another, this time she fights for Tony who is wanted by a husband and wife who recently lost their only child. Wanting Tony for herself, Edna must stop and think what’s best for the child she loves so much and eventually gives him away to a loving home where he can have all the attention from a mother and a father. 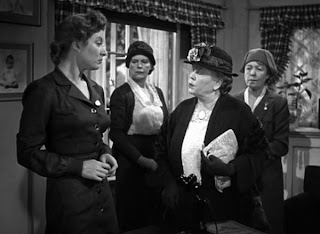 A story based on the real life of Edna Gladney, Blossoms in the Dust is a real heartwrencher. In my opinion, Greer Garson was the best at eliciting sympathy…and tears. She was a phenomenal actress as TCM will prove tonight by showing the five movies that garnered her the distinction of being the only actress besides Bette Davis to be nominated five times in a row for Best Actress! If you spend the evening with her, then you will also get a healthy dose of Walter Pidgeon, a dynamic and talented player in his own right. 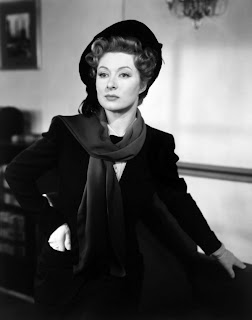 Greer Garson was nominated seven times in her career and holds the distinction of being nominated five times in a row, a distinction she share with Bette Davis. She was nominated for Best actress for her roles in Goodbye, Mr. Chips, Blossoms in the Dust, Mrs. Miniver, Madame Curie, Mrs. Parkington, The Valley of Decision, and Sunrise at Campobello. She won her only Oscar for Mrs. Miniver.