Hope you find something wonderful beneath the tree! 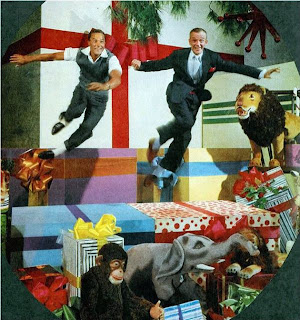 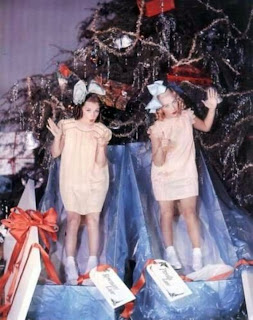 
The King of Kings (1961)
Epic retelling of Christ's life and the effects of his teachings on those around him. Cast: Jeffrey Hunter, Siobhan McKenna, Robert Ryan, Hurd Hatfield Dir: Nicholas Ray
Posted by Sarah at 5:00 AM