Before & After: Robert Taylor 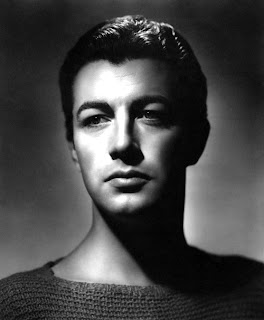 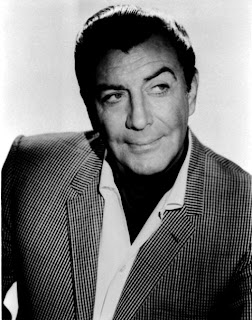 Known as the man with the "perfect profile" Robert Taylor, a very capable actor in my opinion, had to prove he was worth more than his looks. Whether he was the valiant hero, the redeemable boyish screw up, or the angry man bent on destruction, he played his parts convincingly and with seamless ease. So, here's to Robert Taylor Tuesday!
Tonight on TCM!
Personal Property (1937) Love it!
The bailiff charged with disposing of a financially strapped widow's estate pretends to be her butler.Cast: Jean Harlow, Robert Taylor, Reginald Owen, Una O'Connor Dir: W. S. Van Dyke II

Email ThisBlogThis!Share to TwitterShare to FacebookShare to Pinterest
Labels: Before and After, Taylor