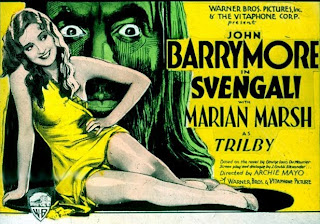 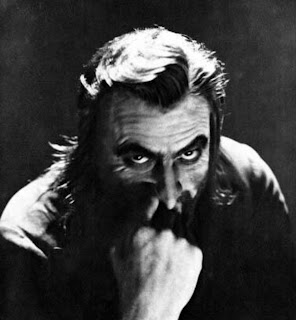 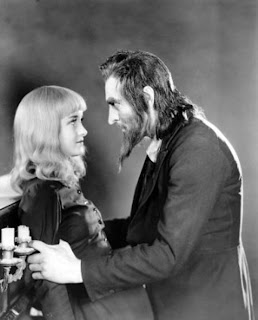 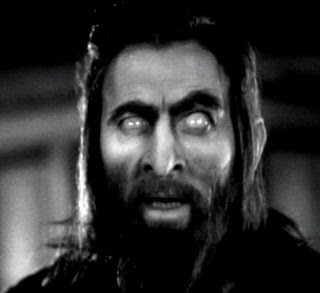 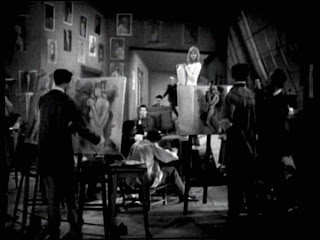 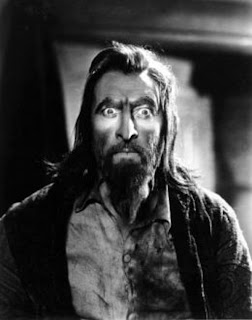 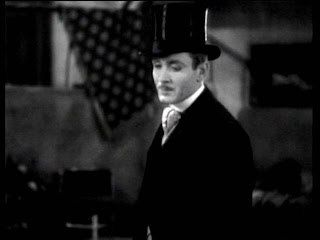 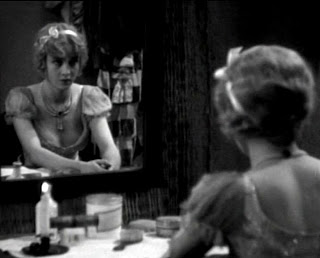 Side note:
Ironically, I am currently reading Marlene Dietrich, a completely absorbing and entertaining biography by her daughter Maria Riva which paints Dietrich's relationship with von Sternberg in a completely different and less ominous light. I recommend it to everyone even if you, like me, are not well acquainted with Dietrich's work. It's really quite refreshing in its straightforward honesty and creative narrative.

Tonight on TCM! Guest programmer Kareem Abdul-Jabar has picked out quite a line up!