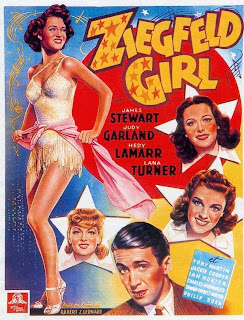 Zeigfeld Girl is a moral story told through the parallel experiences of three girls who have been chosen to perform in the Ziegfeld Follies. Susan Gallagher (Judy Garland) is the youngest and most innocent. She’s packed with talent having travelled the vaudeville circuit with her father ‘Pop” Gallagher (Charles Winninger). She will make out the best, becoming a huge star and finding true lasting love. Then there is Sheila Regan (Lana Turner) a girl who grew up poor but honest. She has the love of a great man Gilbert Young (James Stewart) but trades in all in for expensive gifts and booze. It will not end well for her despite the love and support of her friends and family. Then there is Sandra Kolter (Hedy Lamarr) a married woman caught up in the Ziegfeld show by chance. She was with her husband while he auditioned for the orchestra and the producers took note of her extraordinary European beauty. Her husband Franz (Philip Dorn) is not keen on her entering the show but Sandra knows they need money to eat and live. They argue and it takes the rest of the movie for Sandra to realize what is important to her. 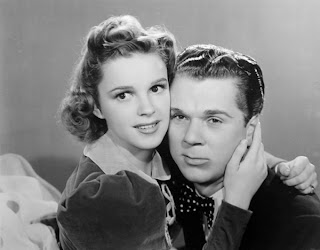 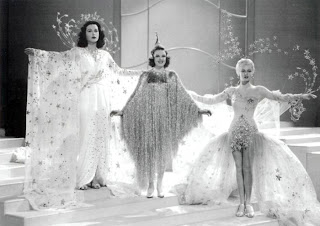 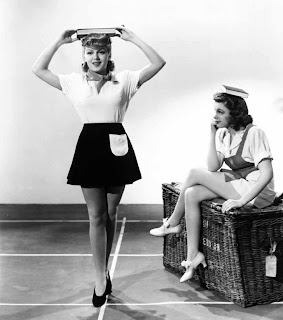 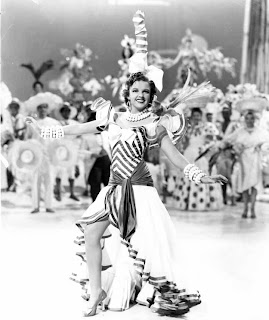 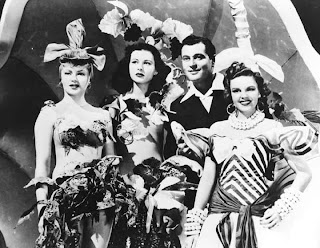 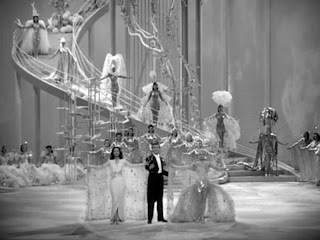 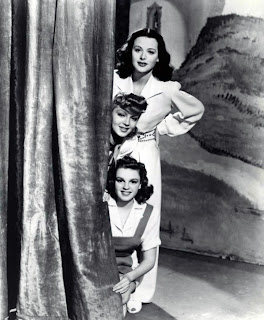 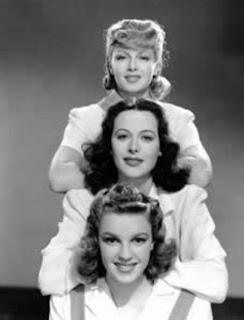 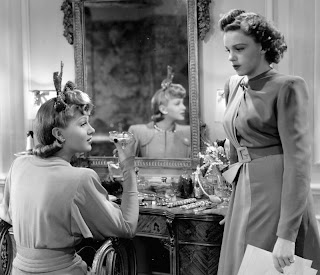 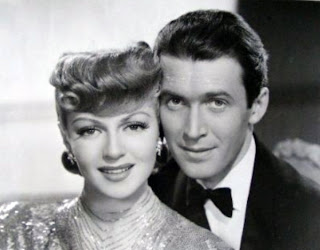 Ziegfeld Girl was an interesting film and apparently an omen of things to come for Lana Turner. I have never seen Turner act before and her reputation off screen has always overshadowed her talent. It was nice to see her in one of her earlier films and refreshing to realize she was actually quite good in her craft. This movie would prove to be her star making vehicle and stamp her as the new “sweater girl” of MGM. It was also interesting to see Hedy Lamarr packed between Garland and Turner- she was over seven years older than both women and her beauty was so exotic she stood out amongst them. This must have been very difficult for Garland who was always severely self-conscious of her looks. You’ll notice in the film that she is not one of the beauties on display like Turner and Lamarr. Before her singing talent is discovered, she’s mostly in the background on stage. You’ll also notice if you have seen The Great Ziegfeld (1936) that the final shot Ziegfeld Girl is recycled footage from that film.
Packed full of wonderful musical numbers like “Laugh, I Thought I’d Split My Sides”, “Minnie From Trinidad” and “Mr. Gallagher and Mr. Steen”, Ziegfeld Girl is a movie I recommend you see if only to check out Turner’s talent and Garland’s wonderful voice.
Side note: This was James Stewart's last performance before serving military service in World War II. He would come back 5 years later to star in the classic It's a Wonderful Life (1946).

The Diary of Anne Frank (1959) A young girl comes of age while hiding from the Nazis.
Cast: Millie Perkins, Joseph Schildkraut, Shelley Winters, Richard Beymer Dir: George Stevens
Posted by Sarah at 5:08 AM