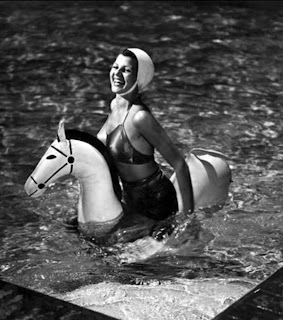 They keep their eye on Russia when in Alaska! 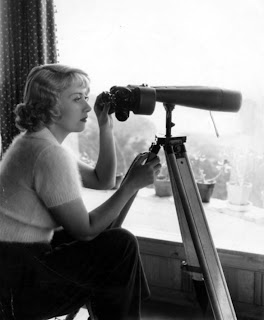 They're new to tennis!
They compete in tricycle triathlons! 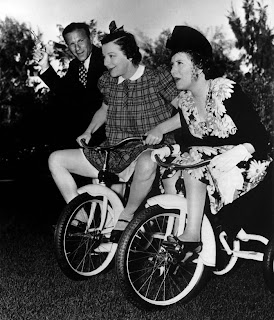 Peanut Butter Jelly Time!
They look down on themselves at times! 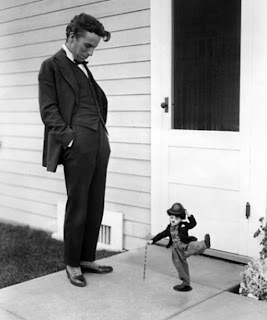