In honor of Humphrey Bogart, infamous Christmas baby and TCM's feature player this past December. A funny little story about the man who thought the whole world was three drinks behind:
"On one occasion he and a friend bought two enormous stuffed pandas and took them as their dates to El Morocco. They sat them in chairs at a table for four and when an ambitious young lady came over and touched Bogart's bear, he shoved her away. 'I'm a happily married man,' he said, 'and don't touch my panda.' The woman brought assault charges against him, and when asked if he was drunk at four o'clock in the morning, he replied, 'Sure, isn't everybody?' (The judge ruled that since the panda was Bogart's personal property, he could defend it.)"
-Who The Hell's In It by Peter Bogdanovich 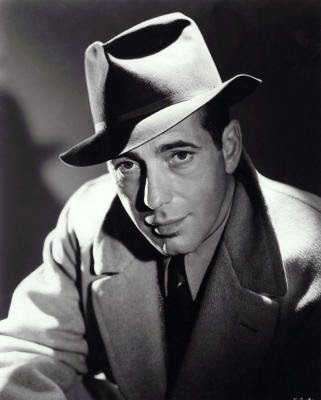 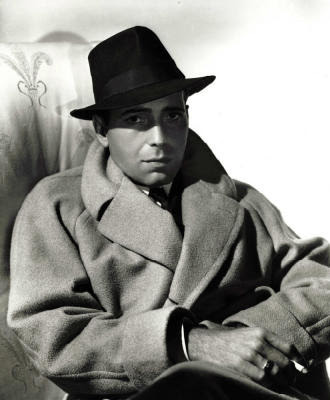