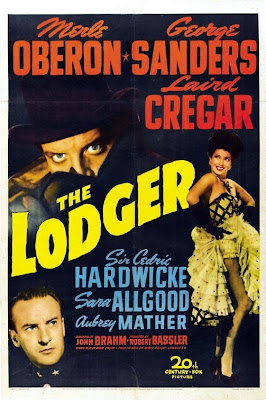 In 1889, former businessman Robert Burton (Cedric Harwicke) and his wife Ellen (Sara Allgood) are forced by financial necessity to take a lodger into their home near Slade Walk in London. In response to their advertisement, a mysterious man calling himself Slade (Laird Cregar) rents the room from Ellen, and, telling her that he is a pathologist, also rents the attic for his experiments. Slade cautions Ellen that he keeps irregular hours and asks her to treat him only as a lodger, not a guest. 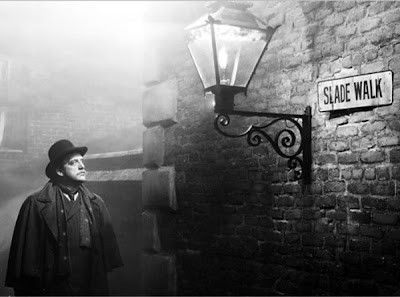 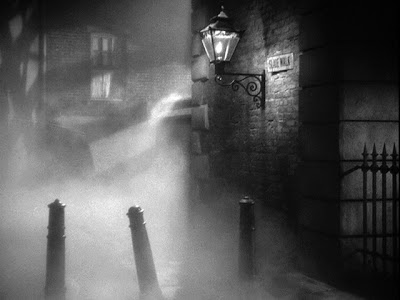 The following week, Daisy, the Burtons' maid, refuses a pass to the theater to see the London debut of the Burtons' niece, music hall entertainer Kitty Langley (Merle Oberon). Daisy explains that she is too terrified to venture near a theater due to the recent string of murders of actresses. The killer, who has thus far eluded Scotland Yard, has been dubbed "Jack the Ripper" due to his cruel actions, and has killed four women in the Whitechapel area. Determined to support their niece, Robert and Ellen, however, go to the theater, where Kitty is visited backstage by former actress Annie Rowley. Kitty gives Annie, who is down on her luck, a sovereign, then goes onstage and dazzles the receptive audience. 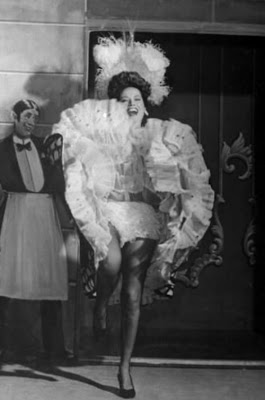 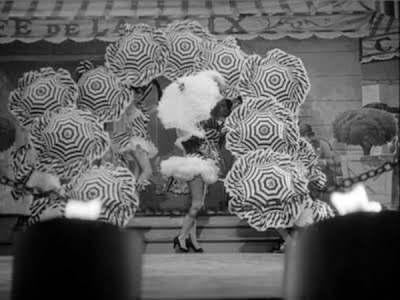 After the show, Kitty is questioned by Inspector John Warwick of Scotland Yard (George Sanders), who informs her that Annie has just been murdered in Whitechapel. Kitty assures Warwick that although she gave Annie money, they were not close, and Sheridan, the theater's doctor, speculates that the mutilating killer must be a medical man. The next day, Ellen and Kitty are upset to learn that Slade burned his small, black bag after reading a newspaper account of the murder, in which a witness described the killer as carrying a similar bag. Although Robert placates them, Kitty follows Slade to the University Hospital and discovers that he does work in the pathology lab there. 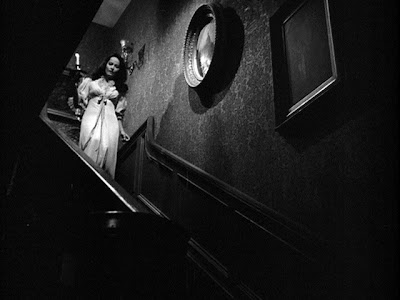 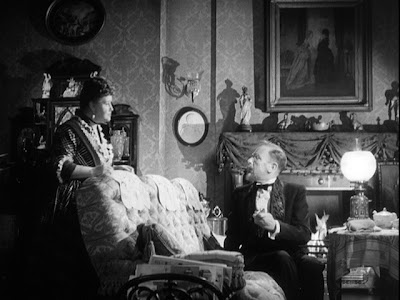 Slade's sincere manner reassures Kitty, and as time passes, she becomes fond of her aunt's odd, bible-reading lodger. Warwick, who has fallen in love with Kitty, keeps a close eye on her as she continues her successful career, which includes plans to open a new theater in Whitechapel. On the night of another murder, Kitty sees Slade burning his blood-stained overcoat in the kitchen fire, but is satisfied by his explanation that the garment was contaminated in a pathology experiment. Later, Kitty asks Slade to attend her show at the new theater, and he explains his aversion to actresses, stating that it is wrong for women to exhibit their beauty on the stage and thereby lead a man to his destruction. As Slade rambles on about the necessity of cutting out the evil in beauty, Kitty assumes that he is merely speaking philosophically. Warwick arrives and offers Kitty a police escort to the theater, then covertly obtains a sample of Slade's fingerprints, as the lodger's unusual hours and behavior have raised his suspicion. The fingerprints, from Slade's right hand, do not match the fingerprints found at one of the murder scenes, but Warwick speculates that the fingerprints must be from the Ripper's left hand. After Slade leaves for the theater, Warwick searches his possessions and finds a miniature portrait of his dead younger brother. Warwick recognizes the youth as a once-promising artist who was led into a dissipated life by actress Lizzie Turner, who was the Ripper's first victim. 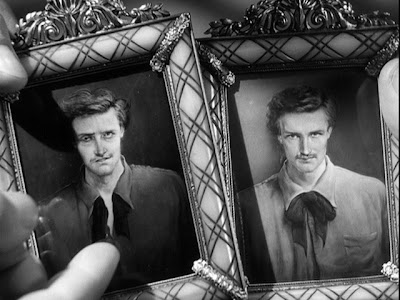 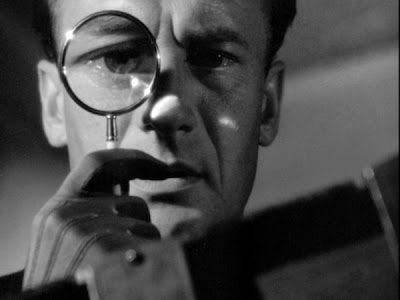 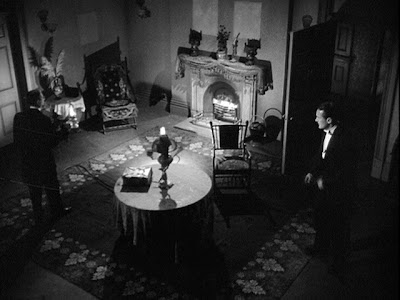 Fearing that Kitty is in danger, Warwick dashes to the theater, but Slade has already made his way to Kitty's dressing room, where he threatens her with a knife. The terrified Kitty screams, and Warwick bursts in and shoots Slade. The wounded lodger climbs up the side of the theater and from the catwalk above, attempts to crush Kitty with a sandbag, but she is saved by Daisy. Warwick and his men then chase Slade until he jumps from the building into the Thames, and as his body sinks, Kitty remembers Slade's comments about the soothing qualities of deep, dark water. Synopsis courtesy of TCM. 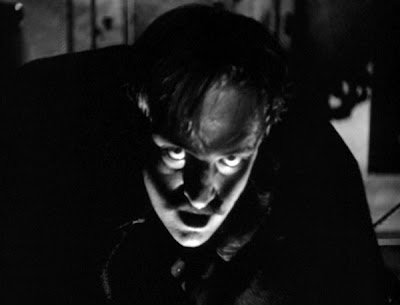 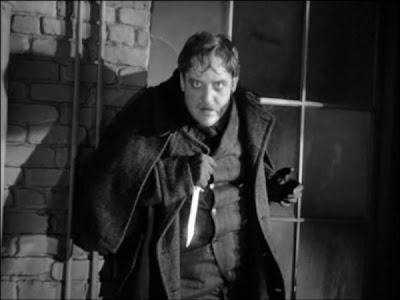 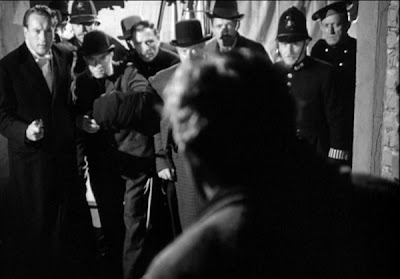 I can't say enough about how great this film is. Laird Cregar simply stole the show and critics at the time agreed. He made such a sensation that Twentieth Century Fox planned to cash in on it by having him play similar roles. Unfortunately those plans were cut short after, Cregar's next film Hangover Square. He had bulked up over his last two films and decided to lose the weight rapidly before tackling his next role, the result of which caused him to go into cardiac arrest and die at the young age of thirty-one.What I liked best about watching The Lodger is that Robert Osborne (TCM) presented the plot ambiguiously. So, I was not sure till the very end if Slade was guilty or not. Small little hints were thrown out throughout the film; Slade takes all pictures of the actresses off his bedroom wall; he speakes of his brother in venerated tones expounding upon his beauty; the burning of the doctors bag; and the burning of his stained clothes. All things that could just as easily been passed of for a strange and quiet man who did not want to be suspected of the killings like any other medical professional carrying around a black bag. But then you see his interaction with Kitty and the peices start falling into place, the women who are being killed have one thing in common, they're all actresses. What we don't get until the end is that his love for his brother was so great that when his brother was led down the wrong path by an actress, Slade needed to take out his resentment on any actress that came across his path. Even the one he himself fell in love with, Kitty.