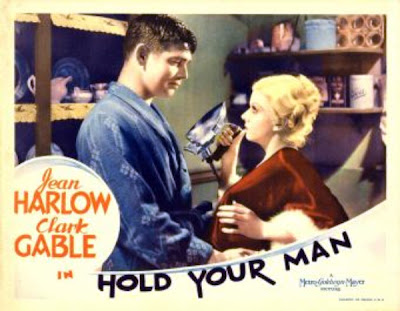 Con man Eddie Hall (Clark Gable) is rescued by Ruby Adams when he hides from a policeman in her apartment. After the danger is over, Eddie wants to get to know Ruby better. He tries all his lines on her but Ruby, a cynical woman with numerous admirers, has heard them all. Although she resists at first, she eventually gives relents and eventually falls for Eddie.
Eddie's partner Slim (Garry Owen) comes up with a scheme to catch one of Ruby's married admirers in a compromising position and blackmail him, but Eddie, who has yet to prove to Ruby that he loves her, finds that he cannot bear to have Ruby involved in the sordid scheme. He breaks on Ruby and her admirer and hits him, accidentally killing him. He and Ruby, unaware that he has died, leave to get a marriage license but when they return they find out what happens. Eddie escapes, but Ruby is caught and sentenced to a reformatory for two years. One of her fellow inmates turns out to be Gypsy Angecon (Dorothy Burgess), Eddie's previous girlfriend whom Ruby has sparred with before.
When Eddie learns from a released Gypsy that Ruby is pregnant with his child, he visits her, but as a fugitive, he is taking a big risk. Even though he has no time before the authorities figure out it’s him, Eddie is determined to marry Ruby. With the police closing in, instead of escaping, he persuades a minister visiting his wayward daughter to marry them. He is caught and sent to prison. When he gets out, he is welcomed by Ruby and their young son. 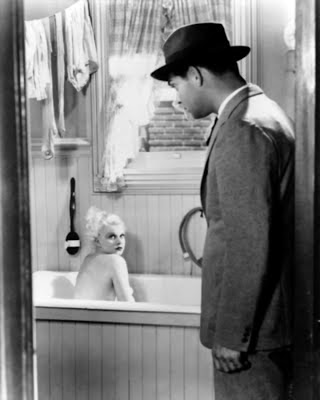 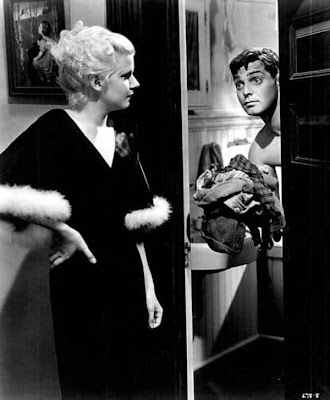 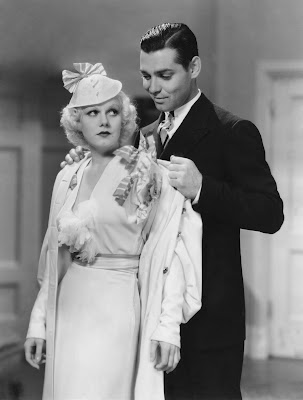 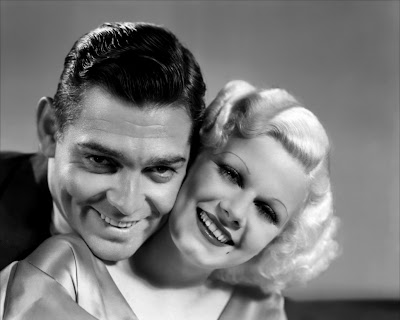 Exploiting the onscreen chemistry between Harlow and Gable, Hold Your Man is not as great as Red Dust (1932). The beginning of the movie started out fine, it was fast paced and full of one-line zingers. Unfortunately, the second half became maudlin and the suspense of whether or not Ruby and Eddie would be able to get married is too drawn out and wearisome.


Tonight on TCM!
The Man Who Understood Women(1959) A producer's wife runs from life in Hollywood in search of her roots. Cast: Leslie Caron, Henry Fonda, Cesare Danova, Myron McCormick Dir: Nunnally Johnson
Posted by Sarah at 7:56 AM