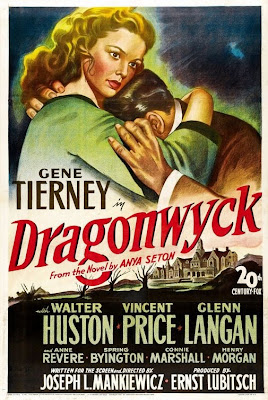 Miranda Wells Gene Tierney , a naïve farm girl, cannot seem to mix with her strict religious upbringing. She wants to see the world and all the different people in it. When an invitation to live with her rich cousin Nicholas Van Ryan in order to school his daughter at Dragonwyck arrives, Miranda jumps at the chance, convincing her father to let her go. When she arrives at Dragonwyck she observes the odd behavior of her dark and handsome cousin, his interactions with his tenant farmers, his wife, and his daughter. Something isn’t quite right, but the more she becomes aware of how different this family is from hers, with their dark secrets and selfish ways, the more she falls for Nicholas. When Nicholas’ wife mysteriously passes away, Nicholas wastes little time making Miranda his as well as making her wish she had never set eyes on Dragonwyck. 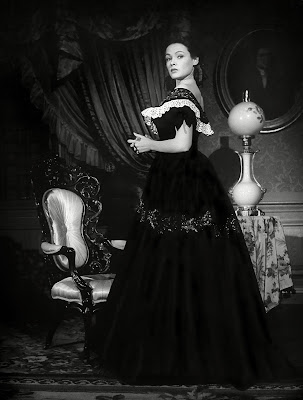 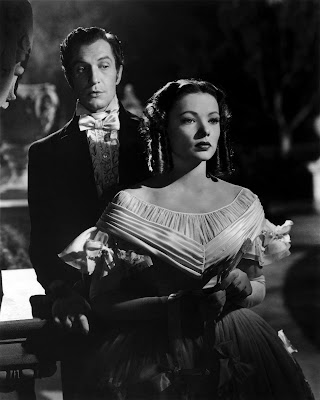 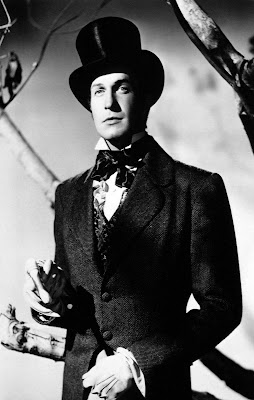 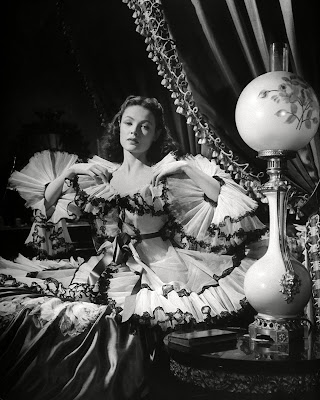 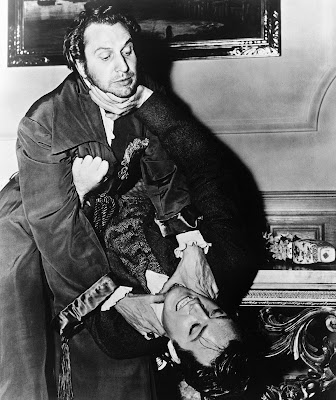 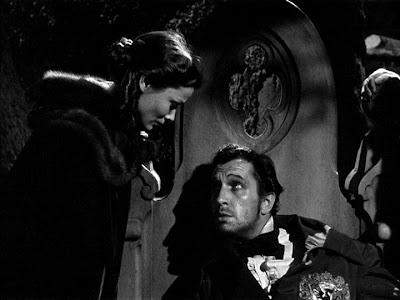 Originally to be directed by Lubitsch (wouldn’t that have been interesting?) who fell ill before production, Joseph L. Mankiewicz, who wrote the adaption, was offered his first directorial piece. Chock full of little treats in the form of a young Jessica Tandy as Miranda's handicapped maid, Walter Huston playing the furthest thing from the devil as Miranda's pious father, Spring Byington playing the creepy housekeeper, and Major General Steele...er...uh Harry Morgan as the disgruntled tenant farmer. In the style of Rebecca and Jane Eyre, Dragonwyck too has some creepy twists and turns. Though I enjoyed the Dragonwyck- mostly because a young Vincent Price is so foreign to me, I finished the film with one questioned in mind: why did Mrs. Van Ryan eat so passionately? I want to assume it's because she was secretly being fed opium by Nicholas who was also a drug addict. I read that the PCA discouraged "showing Nicholas resorting to opium as an escape." Although Nicholas clearly states that he is a drug addict, he does not indicate to which drug he is addicted.
This is the second film I have seen with Gene Tierney (who, I learned, is Robert Osborn's favorite), I saw her in Toys in the Attic (1963) as well. She is absolutely lovely in the film and looking upon her filmography, I see that though she was in great demand, her personal life often put her career on hold. It's rumored that she met John F. Kennedy during the filming of Dragonwyck and that they had an affair which he eventually broke off due to his political aspirations.
Tonight: Happy Hallowe'en!!
Posted by Sarah at 4:22 AM