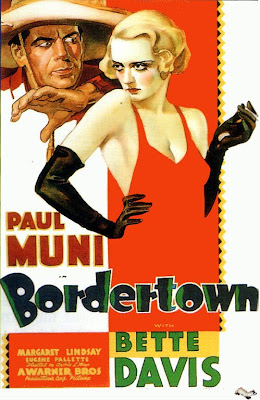 Johnny Ramirez (Paul Muni) after five years of grueling work has finally become a lawyer only to be disbarred for being ill-prepared and more likely ethnic, when he tries a case against the wealthy, racist socialite Dale Elwell (Margaret Lindsay). Making the mistake of thinking the lack of money, not his race, is the reason for all his problems, Johnny leaves his mother and community and sets out to make some quick. Arriving in a border town in Mexico, Johnny does well for himself as a manager and part-time advisor to Charlie Roark (Eugene Pallette), a night club owner. Everything is going swell until Marie Roark takes it into her head that she must have Johnny all to herself. Despite his disinterest, she offs her husband under the guise of suicide and goes mad from her own crime. Her descent is hastened by the arrival of Dale Elwell whom Johnny is now seeking favors from. This is where the story loses its luster for me. Instead of teaching Dale a lesson by turning her away from the new nightclub that Johnny manages, he woos her and eventually falls in love with her. Sick with jealousy, Marie publicly accuses Johnny of murdering Charlie and there is a trial. Dale does not stand by Johnny but when a mistrial is declared after it’s evident that Marie is insane, Johnny rushes back to Dale and proposes; only to be told “We're from two different tribes, savage." In a moment of skewed justice, Dale runs away from an angry Johnny only to be killed by an oncoming car. Defeated, Johnny returns home and the film closes on a negative note as Johnny says he’s learned his lesson and will stick with his own people. 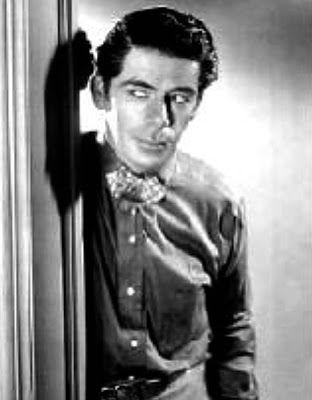 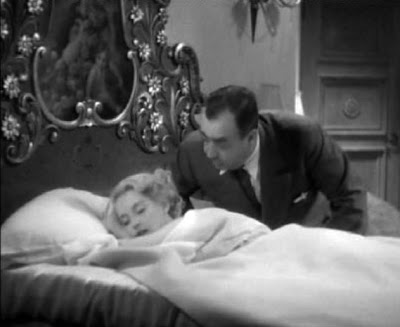 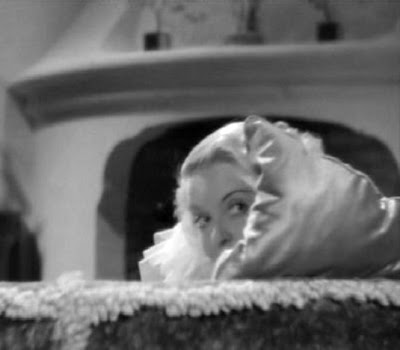 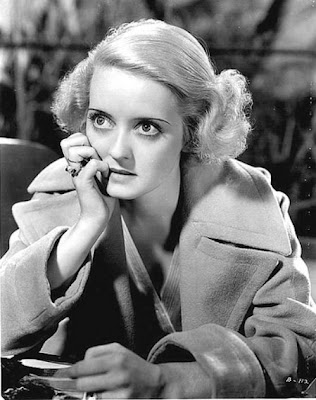 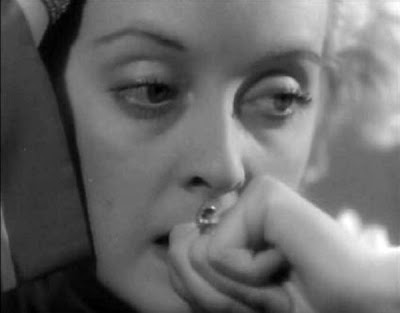 I don’t really want to spend any time on the obvious racial undertones that are clearly evident in this film; that’s just par for the course in some classic cinema and though I’m not comfortable with it, I do not have a solution for it. I didn’t particularly like this film. The best thing about it was Bette Davis who, much to Muni’s dislike, stole the show. Fresh off her success of Of Human Bondage (there are a few recognizable Mildred moments in this film) Davis’ onscreen shots kept the film from being a real snore. Muni and Lindsay’s relationship, despite certain obstacles, was boring with the only excitement being that Lindsay got her just desserts. Ramirez’s demeanor is also an issue. In the beginning of the film we learn that through hard work and school he managed to avoid a life of crime, but as he sets out to make money he becomes more and more sinister. I cannot empathize with his character because he comes off as an egotistical, lurking creep that lashes out when angry. So I have to question whether this was the intent of the director or if it was Muni’s interpretation of how the Ramirez should be played. Add to that the glossing over of important details such as an investigation of the murder, Davis’ descent into madness, and the development of the relationship between Ramirez and Elwell, the film was simply not up to snuff.


Tonight on TCM!
Targets (1968) An aging horror star and a psychotic veteran come face to face at the premiere of the star's most recent film. Cast: Boris Karloff, Tim O'Kelly, Nancy Hsueh, James Brown Dir: Peter Bogdanovich
Posted by Sarah at 5:00 AM