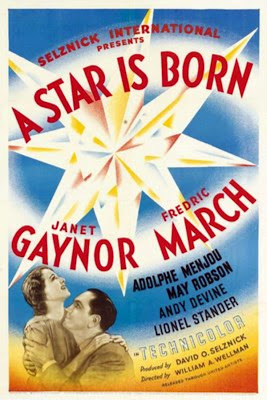 A film ironically satirizing the Hollywood glamour machine during a time considered the golden years of Hollywood, A Star is Born gives the viewer an inside look on the sordid side of fame by not only criticizing the people who create the star but more importantly, the audience that pays to see the star. The very people who, even today, have the ability to build up fame as well as tear it down.

Esther Blodgett (Janet Gaynor) another of many starry-eyed girls dreaming of making it big in Hollywood is about to pay the price for that dream. She catches the eye of actor Norman Maine (Fredric March), a once great actor who has lost his way with the help of copious amounts of alcohol. Maine sees something great in Blodgett, not just for the screen but for himself. He sees a chance to get what fame and fortune have denied him, a chance to love and be genuinely loved by another. He gets Blodgett a screen test, and she is an instant sensation. Maine and Blodgett, newly dubbed Vicki Lester marry but happiness is sacrificed when his career ends abruptly and Lester spends more and more time away as a star is born. 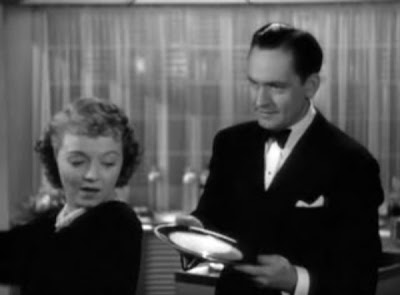 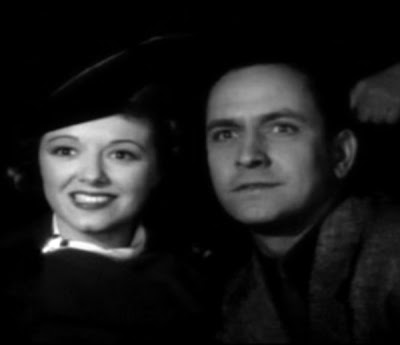 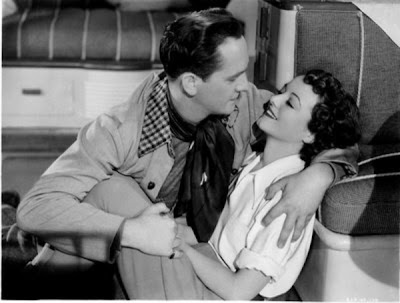 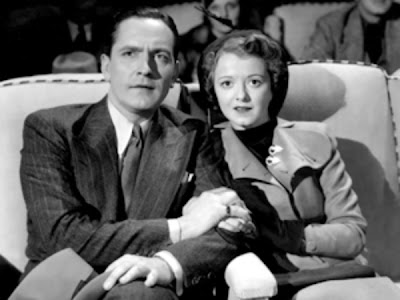 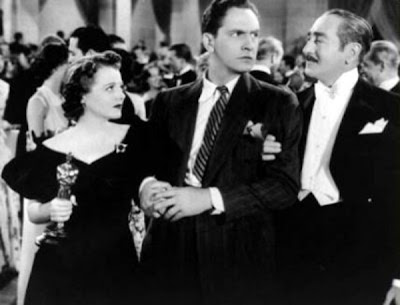 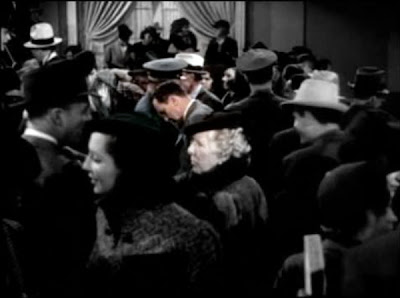 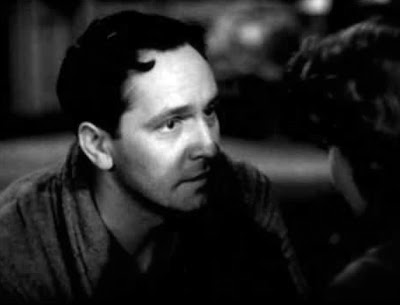 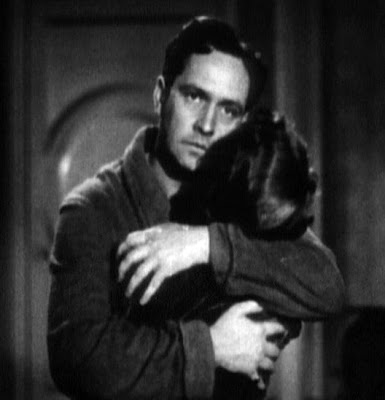 This is the second time I have seen this film. It was even better this time around with my new found appreciation of Fredric March who brought me to tears at the end of the film when he says, “Hey! Do you mind if I take just one more look?” Watching him swim into the sunset as the ocean washes away his robe and shoes is heart wrenching.
I am less certain of Janet Gaynor’s role. I’m still debating on whether or not I am a fan of her acting. Though not an ideal beauty and elfin in stature, I have to admire Gaynor for developing a career in an industry that wants to see beauty first and talent second but her performances, to me, fall a bit flat. In A Star Is Born, she plays the tolerant wife sedately and really only shines when she impersonates Harlow and Hepburn. I need to watch more of her movies and form a better opinion.
Overall, this film is grand due, once again, to the fantastic performance of Fredric March. In the most sincerest role I have yet to see him play, it's no suprise that he was nominated for an Academy Award (third time in his career thus far). 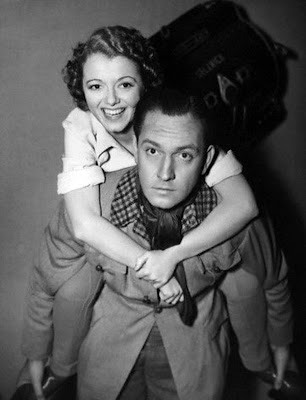 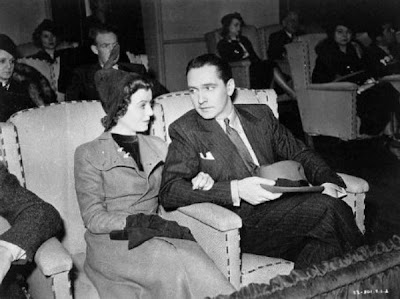 Email ThisBlogThis!Share to TwitterShare to FacebookShare to Pinterest
Labels: A Star is Born, Gaynor, March