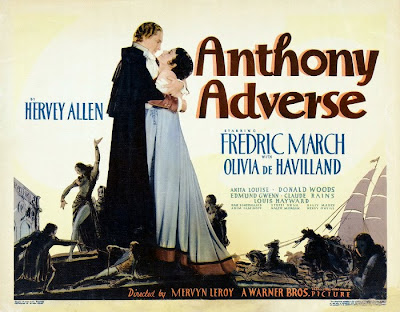 In 1775, petty Italian nobleman Don Luis has married the young and beautiful Maria Bonnyfeather, but because of poor health, has yet to consummate their marriage. While middle-aged Don Luis is away taking a cure, Maria has an affair with the dashing Denis Moore and becomes pregnant. Don Luis challenges Denis to a duel when he discovers Maria's infidelity. Denis is killed, and Maria dies shortly thereafter in childbirth. Don Luis abandons the infant at a convent on St. Anthony's feastday. In honor of the saint, the sisters name the homeless boy Anthony. Ten years later, the boy is taken by Father Xavier to apprentice at Casa de Bonnyfeather. Although Don Luis told John Bonnyfeather that his grandson died along with Maria, the merchant recognizes his daughter's features in the orphan and gives Anthony the surname Adverse in recognition of his difficult life. Anthony grows into a responsible businessman and falls in love with Angela Guisseppi, the cook's daughter. Despite a separation, complicated by Napoleon's invasion of Italy, the couple is reunited and married. Soon after the ceremony, however, Anthony has to leave for Havana to save his benefactor Bonnyfeather's fortune. Because the note he leaves for Angela is blown away by the wind, she does not know where he is and pursues her operatic career. Anthony is frustrated in his attempt to help Bonnyfeather and leaves for Africa to engage in slave trading. Buying and selling human lives corrupts Anthony, but he is redeemed by the death of the generous Brother François, whom he reveres. Anthony returns to Italy to find that Bonnyfeather has died and that his scheming housekeeper, Faith Paleologus, will receive Bonnyfeather's fortune if Anthony does not reach Paris to claim his inheritance. On the road to Paris, Faith and Don Luis, who have been conspiring together, fail to murder Anthony. Once in the city, Anthony is reunited with his friend, Vincent Nolte, who is now a prominent banker on the verge of bankruptcy. No longer interested in riches, Anthony offers his fortune to Vincent and continues his search for Angela. With the help of opera impressario Debrulle, Anthony not only finds Angela, but also discovers that he has a son. Angela admits that she is still singing, but does not confess that she is now known as Mlle. Georges, the infamous opera star and mistress to Napoleon. Anthony discovers her new identity when he sees her perform and decides to leave for America in search of a new life. Angela is loyal to the Emperor, but nobly sacrifices her son, sending him to America with his father. -TCM

I was honestly in tears at the end of this movie. Fredric March displayed such brave despair as he leaves with his son, never to see the love of his life again. 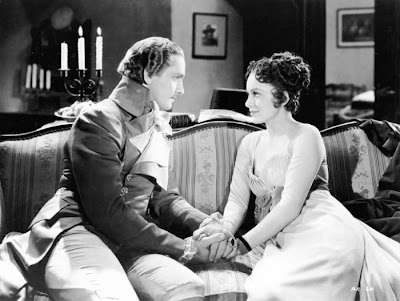 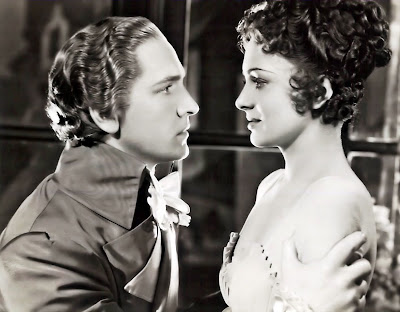 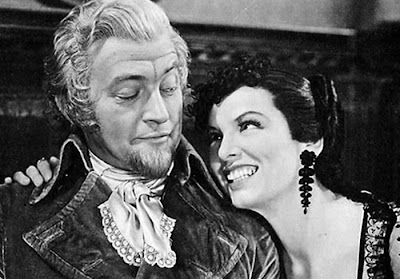 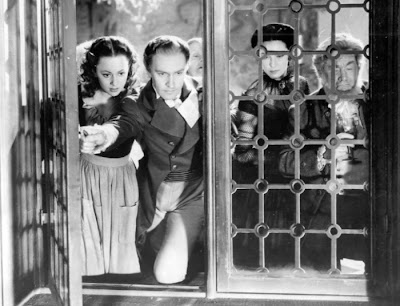