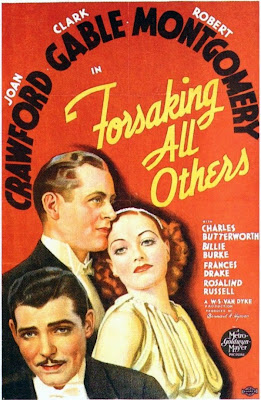 Mary Clay (Joan Crawford) is about to wed Dillon Todd (Robert Montgomery), a man whom she has loved since childhood. But not before Jeff Williams (Clark Gable), another childhood friend, returns from Spain, economically sound enough to finally ask Mary, whom he has secretly loved for years to marry him. 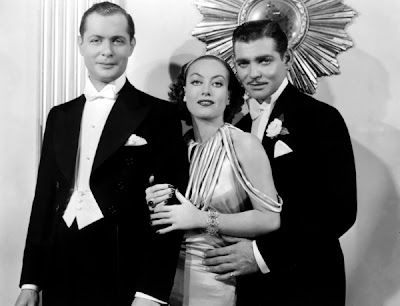 When Jeff arrives and discovers that Mary is about to wed Dill, he keeps his feelings a secret and agrees to give the bride away. The night before the wedding, however, Dill runs into Connie Barnes (Frances Drake), a woman with whom he had had an affair with for six months in Europe. She learned of the marriage and seemingly steals Dill away after his stag party and they marry. 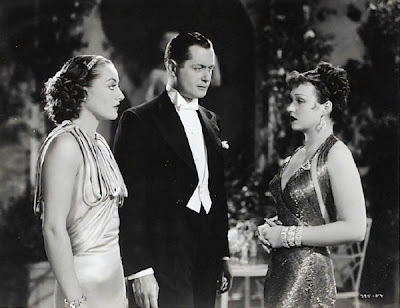 Jeff must break the news to Mary who then retreats to a cabin in the country with her aunt Paula (Billie Burke). When Jeff and their friend Shep (Charles Butterworth) visit, she claims to be over Dill and has decided to attend a party that Connie has the effrontery to invite her to. 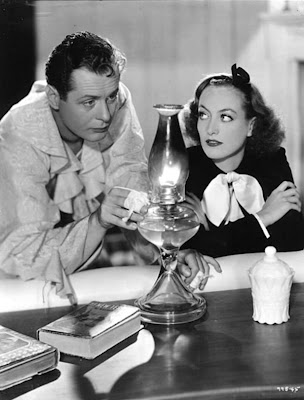 Dill, who is unhappily married begs to see Mary again. Despite Jeff's warnings that it will come to a bad end when getting involved with a married man, Mary throws all caution to the wind, she loves Dill and will see him however she can. 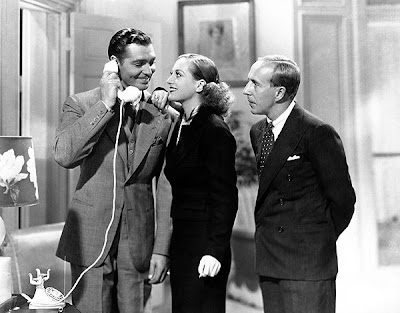 Mary and Dill are riding in the country when Dill wrecks the car, a rainstorm starts, and they take refuge in Paula's country home. Dill calls his valet to bring another car, but tells him to wait until the morning to bring it. This action and Dill's inadequacies at building a fire and keeping Mary safe and warm, lead Mary to realize she is making a mistake messing with a married man. Despite the circumstances, Jeff, urged by Paula to get Mary away from Dill to avoid scandal, the evening was spent innocently with Mary sleeping upstairs while a burnt and cold-ridden Dill stayed in the livingroom he set on fire. Unfortunately, Connie has caught on to Dill and races to Paula's. Jeff tries to cover for Mary, but Connie still demands a divorce. 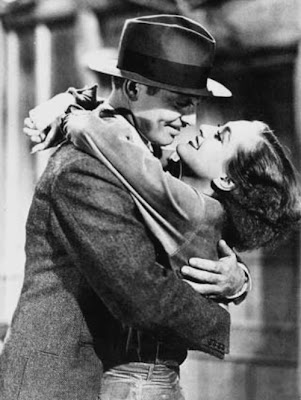 Some time later, it is again Mary and Dill's wedding, but Jeff decides it best to tell Mary how he feels and why he cannot attend the wedding. He does so and then leaves immediately to catch a boat for Spain. Will Mary come to her senses and realize who's the best man for her?
A fast-paced witty little romantic comedy, Forsaking All Others, though typical, is not boring. The commentary helps to punch up the inevitability one sees in these formula screwballs. Without this, too much emphasis would be placed on the typecasting. Billies Burke is a fluttering bundle of nerves; Clark Gable is the roaring, frustrated lover; Montgomery is flippant and ready with the drink pitcher, and Joan Crawford can take anything, even abandonment from the man she loves, on the chin. The performances of Rosalind Russell and Charles Butterworth help to break up any monotony.
Tonight on TCM!
Summer Under the Stars: Jennifer Jones
Posted by Sarah at 7:05 AM