Sinners in name only...

I had no idea that Carole Lombard and Cary Grant starred in two films together! Sinners in the Sun was Cary's second film to Lombard's forty-eigth or seventh dependent upon whether she was in The Fighting Eagle (1927) or not. I am very interested in checking out In Name Only. 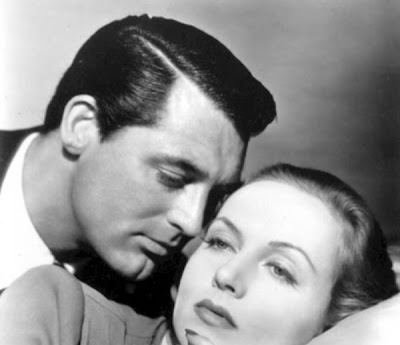 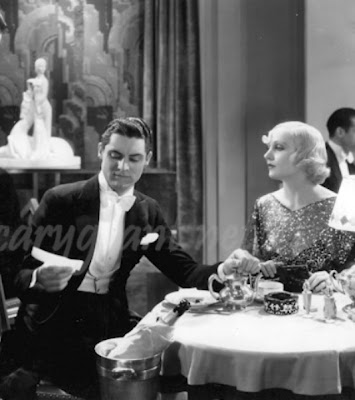 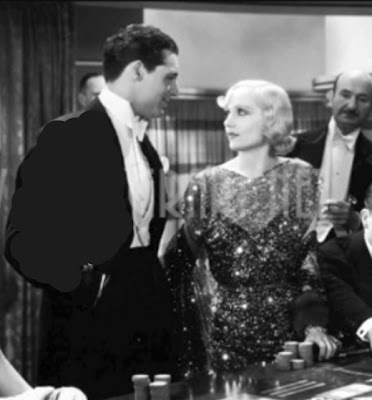 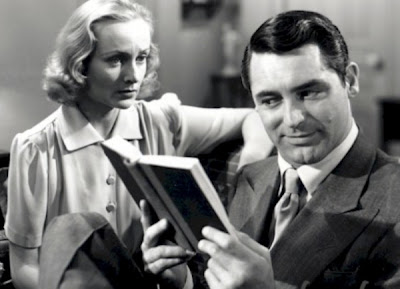 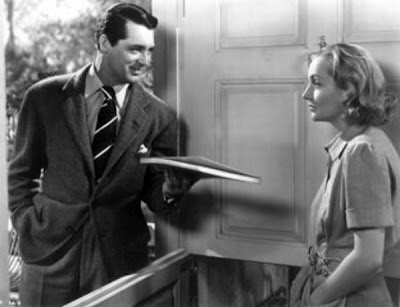 Email ThisBlogThis!Share to TwitterShare to FacebookShare to Pinterest
Labels: A week of Cary Grant, Grant, In Name Only, Lombard, Sinners in the Sun