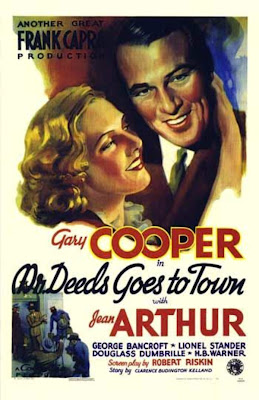 Longfellow Deeds (Gary Cooper) inherits 20 million dollars from his late uncle, Martin Semple. His uncle's scheming attorney, John Cedar (Douglass Dumbrille), personally travels to Mandrake falls to collect Deeds and takes him to New York City. He and his firm have been skimming off the top and they need Deeds signature to give them Power of Attorney to keep their actions secret. Cedar thought he had it in the bag when he met small town Deeds who owns a tallow works,writes poetry for greeting cards and passionately plays the tuba. But Deeds is smarter then he looks. 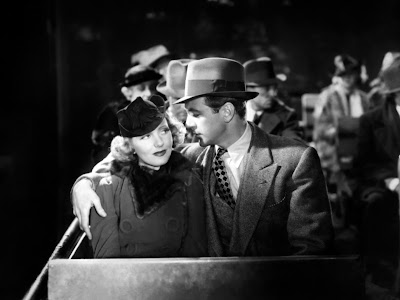 Cedar has Cornelius Cobb (Lionel Stander), act as a buffer between Deeds and the hungry reporters looking for a story. But he is undermined by reporter Louise "Babe" Bennett (Jean Arthur), posing as a stenographer by the name ofMary Dawson. She is everything Deeds is looking for in a girl and he falls for her while she writes a series of articles mocking Deed's odd behavior, and dubbing him the "Cinderella Man". 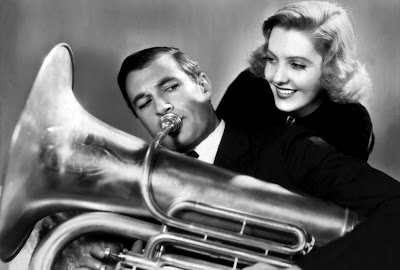 While fending off Cedar and other greedy opportunists he proposes to Mary. Mary realizes she's in love with Deeds as well. She decides to quit the newspaper and come clean but Cobb reaches Deeds first and reaveals Mary's true identity, leaving Deeds heartbroken. 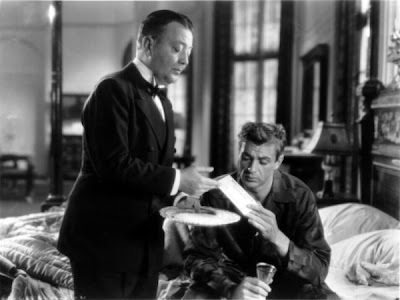 Ready to return to Mandrake Falls, a dispossessed farmer breaks into his mansion and threatens him with a gun making Deeds realize what good he can do with his troublesome fortune: buy up and give free land to thousands of homeless families for them to work on. 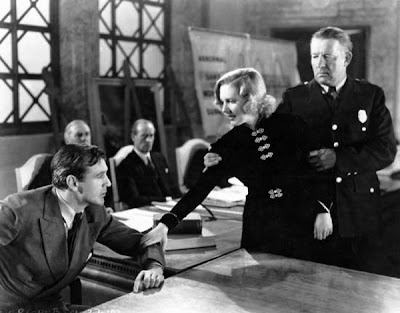 Alarmed at the prospect of losing control of the fortune, Cedar joins forces with Deeds' only other relative and has Deeds declared mentally incompetent.
During his sanity hearing, Deeds who has been left broken and despondent initially refuses to defend himself. But when it's revealed that Babe truly loves him, he crushes Cedar's case so thoroughly that the judge declares him to be "the sanest man who ever walked into this courtroom".
I love this movie. Gary Cooper slays me with his small town innocent ways and those dopey but lovable faces he makes. I just can't get enough of them! Even Jean Arthur puts on a good performance, especially in the courtroom scenes. Gary Cooper comes off as such an innocent, even the viewer can't help but want to come to his defense. This movie was set in the middle of the Deppression Era and I bet it went over really well with the audiences. Nothing like looking out for your fellow American!
Tonight on TCM!
A Night at the Opera (1935) Three zanies turn an operatic performance into chaos in their efforts to promote their protege's romance with the leading lady.Cast: Groucho Marx, Chico Marx, Harpo Marx, Kitty Carlisle Dir: Sam Wood (Hilarious movie!)
Posted by Sarah at 4:52 AM