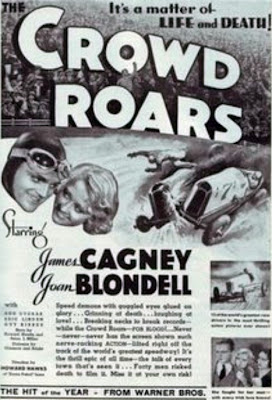 Joe Greer (James Cagney), is a hotshot racecar driver who returns home to find his kid brother, Eddie (Eric Linden) not only idolizes him but wants to emulate him. Once Joe sees how well Eddie races, he decides to take him along and show him the ropes. Unfortunately Joe does not live the life of a saint. He currently lives in a hotel with his devoted girlfriend Lee (Ann Dvorak) who used to be in it for the fun but now wants a commitment from Joe. 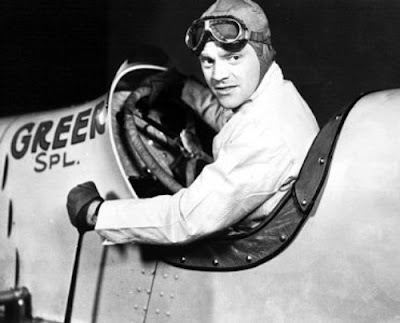 Joe realizes his lifestyle probably isn't the best example to set for Eddie and after he catches Lee and Anne (Joan Blondell) entertaining Eddie with an ample view of Anne's legs and a drink, Joe decides to give Lee the air. Anne and Lee devise a plan spurn Joe by having Anne date Eddie. They promptly fall in love and when Joe confronts Anne about the relationship he says some things about Anne that Eddie feels are uncalled for. 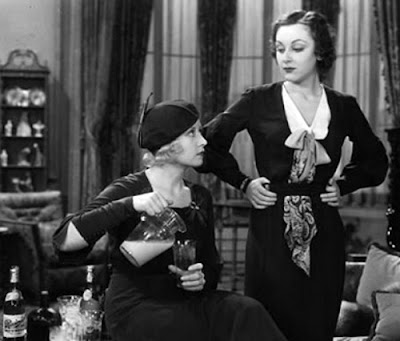 After a smackdown, Joe promptly kicks Eddie off his racing team and goes on an alcholic binge despite having a race later that day. When Spud Connors (Frank McHugh), Joe's racing buddy tries to put a car between Joe and Eddy because he knows Joe is not fit to race, Joe causes a terrible accident that will lead him down a future path of failure while Eddie's racing career is on the rise. The only solution to the problem is for the brothers to work towards a common goal. 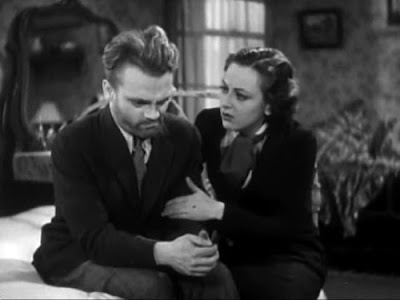 The movie was good overall. A few of the storylines could have been fleshed out more, like why Joe was so ashamed of Lee and by extension, himself for the life he led. Also, in the end, despite Eddie never wanting to speak to Joe again after what happened to Spud, he and Joe are suddenly thrown together in the same race car with no explanation as to how they made up with one another.
After seeing this film, I have new appreciation for the pioneers of auto racing. They performed some pretty astounding and daring feats.
Tonight on TCM!
The Actress (1953) True story of Ruth Gordon's early struggles on the road to stage stardom.Cast: Spencer Tracy, Jean Simmons, Teresa Wright, Anthony Perkins Dir: George Cukor
Posted by Sarah at 5:00 AM