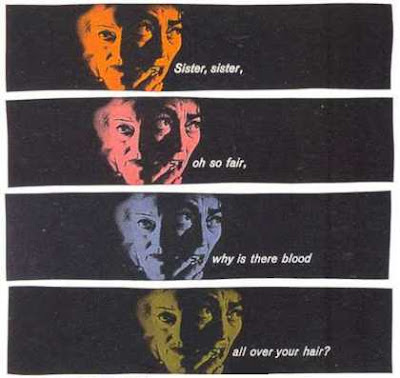 The first of a trilogy of similar horror films featuring psychotic women either directed and/or produced by Robert Aldrich, Whatever Happened to Baby Jane? holds a special place in that it features two onscreen, perhaps off screen rivals, Bette Davis and Joan Crawford. Though both give a wonderful performance, Bette Davis certainly deserved her Oscar nod for this piece. Some said it was easier for her given that she was allowed free reign to run through all the stages of oncoming insanity whereas Joan Crawford was religated to a wheelchair and a fortress of steely reserve. However, one must consider that Bette probably came up with her own brand of crazy. She acted out those stages magnificently, right down to the hideous laugh and outbursts of the song, "I've written a Letter to Daddy". And you have to commend Bette Davis, she simply did not give a damn how she looked onscreen whereas you can see Joan still clinging to her dignity. I read somewhere that Bette Davis was one of the first actresses that allowed herself to age in a movie, prime example, Mr. Skeffington. This apparently helped her ease into more matronly roles as her career continued beyond the 40's. 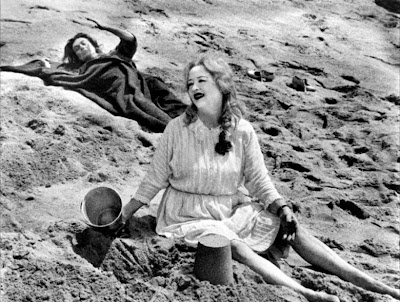 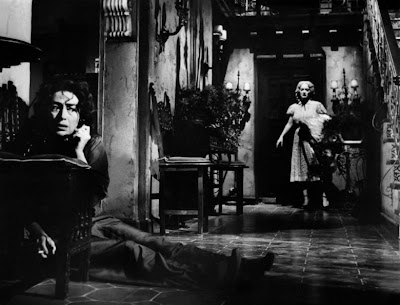 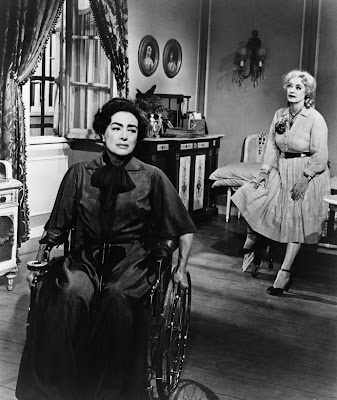 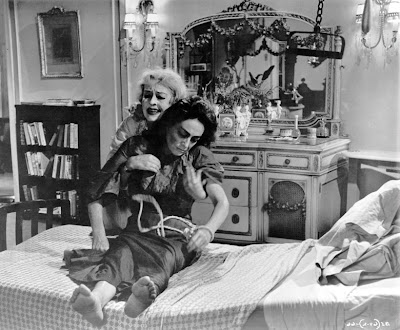 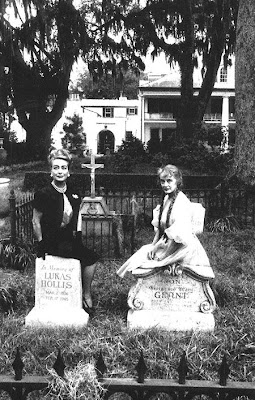 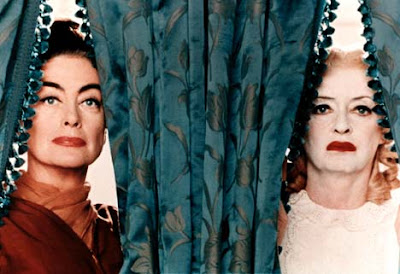 Email ThisBlogThis!Share to TwitterShare to FacebookShare to Pinterest
Labels: Aldrich, Crawford, Davis, What Ever Happened to Baby Jane